What Do Madonna and Kim Jung-un Have in Common?

Madonna has a chance to playa the role of Kim Jung-un in the sequel given her recent rants and performance in Washington DC.

When Hollywood gets an idea then there is no limit as to how many sequels they can make from it.

Consequently, our beloved “Dream Factory” collided with reality when a movie was made mocking Kim Jung-un, AKA “Dear Leader.” 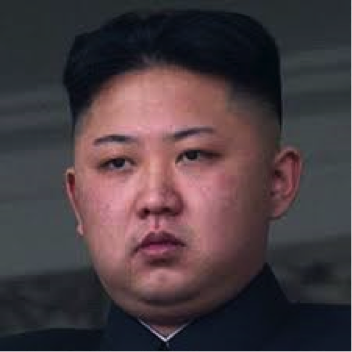 Kim actually made a threat about what to do with the White House, just one of many, but this specific threat was commented on in a UK Daily Mail story about his reaction to a Hollywood Movie.

“In a ranting post published by the state news agency KCNA, Korean authorities hit back in an escalating war of words in which they say they will ‘blow up’ the White House”

Many fading actors recognize opportunity in the great tradition of Hollywood to milk an idea of all possible spin-off money.

In trying to engage with the casting of a sequel “in development” to resurrect a sinking career, Madonna auditioned on a national stage.

Madonna, just showed she could make the Dear Leader into a female a protagonist.

The whole world, including the United States Secret Service watched Madonna real time audition for the part of a ranting fool in order to jump-start her career.

I “thought a lot about blowing up the White House.”

Unfortunately for her reality bites, she walked into a sequel possibly called “The Hurt Locker 2.” 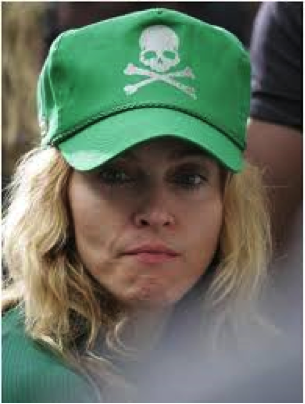 Here is the pitch:

Madonna Louise Veronica Ciccone in threatening our President, his family also all visitors to the White House along with many others in government who willing put their lives on the line to defend them has now allowed the Federal Government with fully legal probable cause to monitor all her communications.

Regardless of her attempt to mitigate her very foolish and stupid threat made in public, she has now totally surrendered her rights to any future electronic privacy.

Thank God for the Secret Service.