As we close our airpower forum, we want to recognize the importance of an Air Force Association letter sent  to the Hill outlining their concerns about funding challenges undercutting the ability to have a new power projection strategy.  An impressive …

The USAF is circulating a paper on the Hill that clearly lays out for our readers, their judgement on the state of play of getting the planes to the troops. BULLET BACKGROUND PAPER ON LIGHT AIR SUPPORT (LAS) This paper provides …

The Latest on AT-6 Vs Super Tucano: Time to Bow Out

A losing team continues to present losing arguments on so many different levels. As readers know, this Forum has been following the USAF LAS selection process very closely.  We take it very seriously because of the need to get the …

01/16/2012 We have been working on the re-crafting of the US approach to partnership and security and defense capabilities.  This culminated in our recent Pacific Strategy report. http://www.sldinfo.com/special-report-on-crafting-a-new-pacific-strategy/ Now the Chinese have weighed in and are looking at our approach. …

The Frozen in Time 4

01/10/2012 In a recent personal attack on Dr. Carafano of the Heritage Foundation, Thomas Christie, Pierre Sprey, Chuck Spinney and Winslow Wheeler wander out of the Platonic cave to argue once again against new aircraft. They accuse Dr. Carafano of … 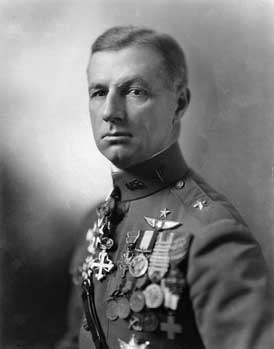 The most important branch of aviation is pursuit, which fights for and gains control of the air. — Brigadier General William ‘Billy’ Mitchell, USAS

The terms of reference for looking at the next 15 years of air power are crafted to generate a broad look and a broad debate on how the various elements of change might interact with one another shaping a new combat and presence environment.